So today is Halloween and I’m not a fan. It was fun when I was 5 and got to dress up like a pumpkin. Those times were fun- riding in the car with my parents going from house to house with our buckets collecting candy from strangers. Then going back to the house and dumping all of our candy so our parents could check the ones that looked suspicious and throw them out. Dressing up in fun costumes, those were the good times.

So every year I decide not to do anything for Halloween yet I somehow get coaxed into coming to a party. I don’t know why I go along with it, I think a lot of it has to do with the fact that my husband likes Halloween and seeing him get excited to put his pirate costume on is just cute. I went with a cat costume (basically ears and a tail) and went to my sisters party. We hung out for a while, played flip cup (so fun) and mingled with the crew. We had a great time and as I was playing flip cup I was reminded that even though it’s Halloween, it’s really just another excuse to hang out with awesome people. We ducked out of there before they all went to party it up (which I was told was a good move later on that night).

So there’s my Halloween story. I can keep pledging for the holiday to go away, but I don’t think I’ll win. For now, I’ll just stick with the cat costume. Meowwww 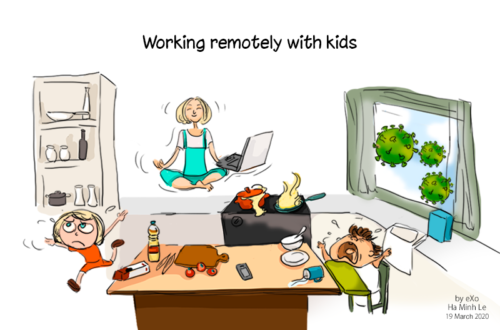 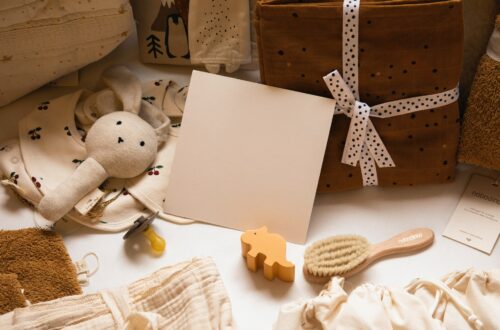 my go-to shop for baby clothes 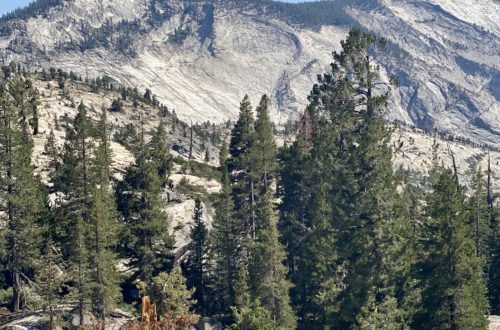