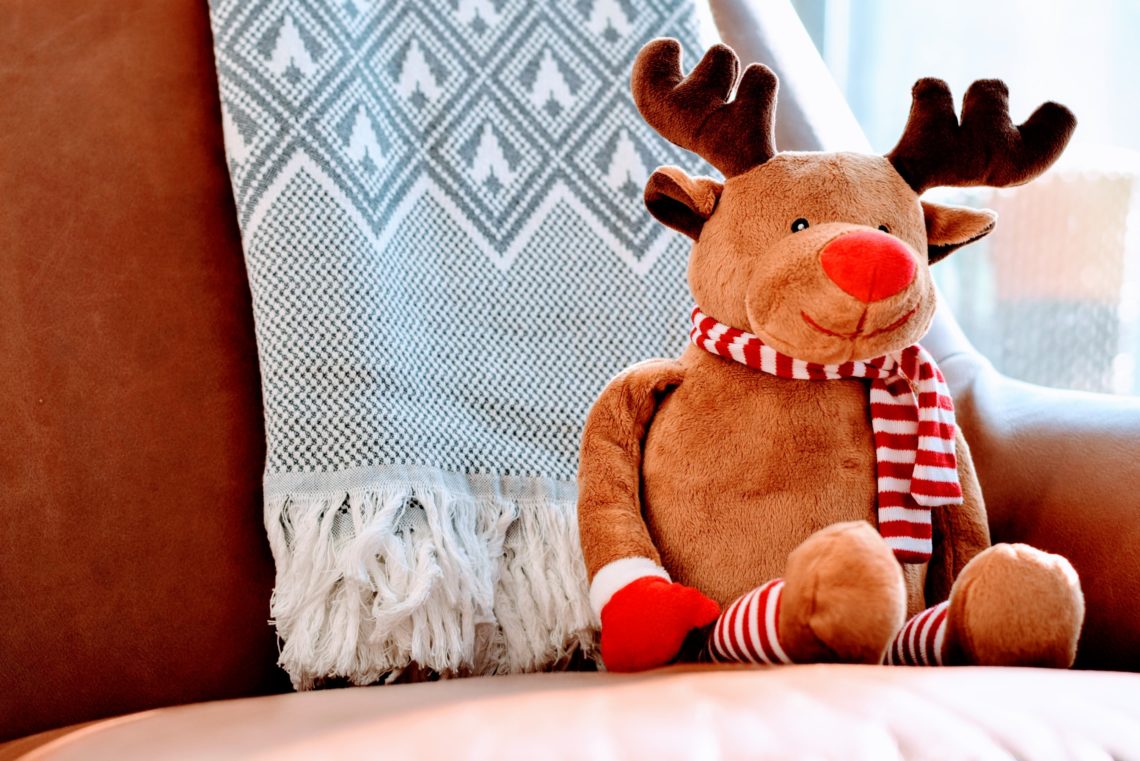 I was planning to go home for the holidays. We were going to make it happen even if that meant quarantining for a week, getting tested, and doing everything else that needed to happen in order to be as safe as possible. It would have been almost a year since I’ve seen my parents, a rare occurrence since I moved to the Bay Area 7 years ago. After multiple conversations and Google research, we came to a decision that this year, we are doing the holidays at home.

So here we are, doing all the things without the usual traveling. This year has been everything but normal. While I usually throw myself into researching gift lists, ordering in advance and making sure it’s unique and something he/she would love, I’m also taking an extra step and treating myself.

Moms have it HARD. We’ve had to deal with a pandemic and how that affects us as well as our kids, manage virtual learning while also doing practically anything else for ourselves, and mentally figure out what’s ok and what’s not when re-entering society. We moms have had to do more than what is physically and emotionally realistic for us, but we’ve done it. So I’m taking the time to shop for myself, adding items to my cart that are not necessarily useful or help with the family in some way, but are just for me.

I’m not forgetting about the kids and husband, of course (our natural inclination to think about and give to others is hard to curb). My kids (especially the 5 years old) has had it tough. One day she was playing with her friends at school and the next day we are quarantined at home for months. Now she’s doing kindergarten in front of a screen. My son is in preschool, and while his day-to-day hasn’t been affected that much, he is also aware that seeing friends and traveling to see my parents isn’t going to happen this year. I’ll be doing my best while we do holidays at home to do all the things in a safe, fun, and kid-friendly way. While they will be meeting Santa virtually, watching movies that feature the man in the red suit, and writing letters to the North Pole, I think I’ll write a letter as well. Not to Santa, but to Mrs. Claus.

No one really talks about the woman behind the scenes. The one making it happen and not taking the front-facing credit. It’s all Santa. He’s the one flying to houses on a big sled pulled by reindeer, getting dirty going up and down chimneys, dropping off gifts so quietly as to not wake the kids up, working all night so that by that first crack of dawn (#becausekids), presents are wrapped and ready to be opened.

But who do you think manages all that back at the North Pole? It’s totally Mrs. Claus. She’s the one making sure those elves aren’t slacking on making those toys, the list is made and checked off twice, Santa’s suit is clean, shoes are polished and free from any squeaking (#becausekids), dinner is made and eaten, and reindeer are ready to go. It’s all her. Do you really think Santa is doing all of that on top of his Christmas Eve responsibilities? When he’s out delivering gifts throughout the night, Mrs. Claus is back home, probably drinking a glass of wine on her rocking chair, exhausted from the day, yet so happy that those kids are going to wake up in a few hours with big smiles on their faces as they open their presents around the Christmas tree. If you think about it, she’s all of us.

So yeah, while I’m researching fun and safe things to do this holiday season, adding things to my virtual cart, making a grocery list for Christmas dinner, putting up the decorations, and sending Thank You gifts for our wonderful teachers, I’ll be thinking of all Mrs. Claus’ out there doing the same thing for their family. Because even though she represents us for the holidays, we all have a little bit of her in us. Only we aren’t behind the scenes anymore, but at the forefront representing the heart of the household. Cheers!

This piece was written in conjunction with Zulily, giving praise to Mrs. Claus and moms everywhere. Read the open letter to moms and sign the petition to give Mrs. Claus the credit she deserves! 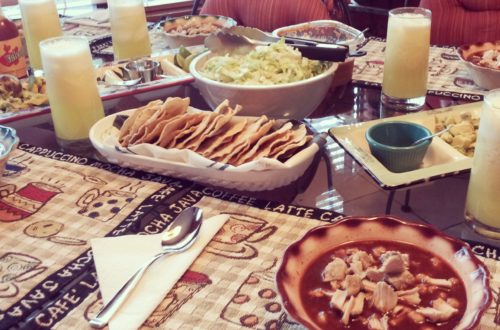 10 mexican foods everyone should try (at least once) 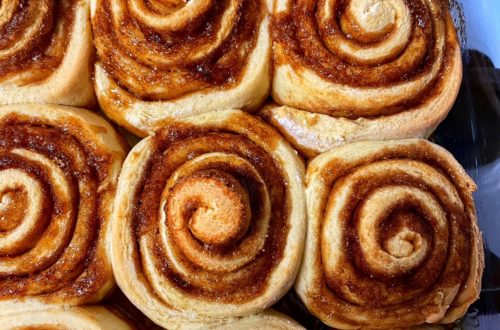 Pandemic Baking: I made a lot of things 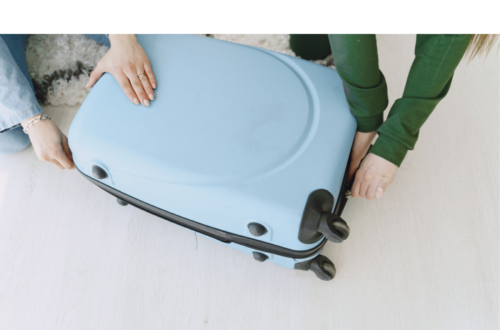